Sexual assault isn’t confined to one ethnic group, culture or country this is a worldwide catastrophe which has been rampant for years. It harms everyone from children to senior citizens. Yet those who perpetrate sexual assault continue for the most part to be free, allowing them to continue their activities albeit perhaps more discretion is used. 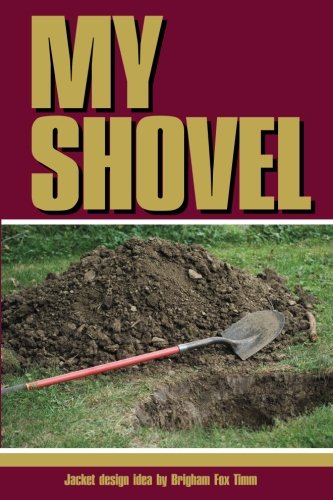 A person is accused the accuser denies it, the one who does the accuser is told they have to prove it, even if it was years ago. The powers that be usually decide there isn’t enough evidence or it’s a “she said, he said” situation. Nothing is done, the accuser is told basically to suck it up. For example, the female who in an interview that she had been sexually assaulted and while it was painful she knew she just had to get over it just as others should.

Sexual assault is not limited to women; boys and men are also impacted although men tend to keep this to themselves unless they are really enlightened. Know about this by the help of my life my shovel.

Human trafficking is yet another method of victimization. Again children, teenagers, college students the net is cast wide. Authorities no sooner make progress in one area only to learn of other situations. A case in point would be the man in Ohio who had been kidnapping girls for years and keeping them locked away from visitors, and his family members, torturing them and ultimately getting some of the captives pregnant.

There are so many examples of assault that this blog could be a never-ending blog. However, this isn’t for pointing fingers or placing blame, or for man-bashing. We all know that not every man behaves in a self-entitlement way.

For most people, No means no.” I want this blog to be a site where people can express themselves in a mature, respectful manner. Not to keep reliving trauma but to discuss how the trauma was address what worked for them or people they know. This blog will hopefully become a site where people come to chat to others and to begin to understand how others think and feel.

The blog will continue only if people respond in a positive manner and are interested in having a site they can go to when they just want to unwind.

I type these last words in hopes to convey that sexual assault is not the only topic that can be discussed or even should be discussed. My gosh, wouldn’t that be depressing and distressing? I hope to hear from others to get feedback.